Jennifer Schomburg Kanke is originally from Columbus, Ohio and lives in Tallahassee, Florida. For twenty-one years she taught everything from study skills to critical theory but gave it all up for a quiet life in a cubicle where she edits confidential documents in a secure facility for the government, which is not nearly as exciting as it sounds. Commas are commas whether they’re for teachers or spies. Her poetry has appeared in Prairie Schooner, Court Green, and r.kv.r.y. Her fiction has appeared in Gravel, New South, and Pembroke. Her nonfiction has appeared in Connotation Press, Pleiades, and World Literature Today. She serves as a reader for Emrys. 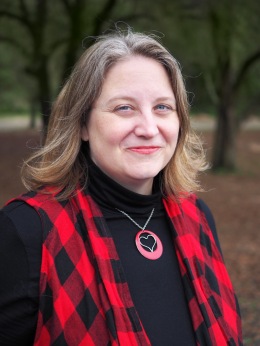 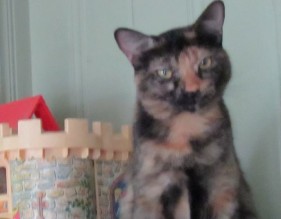