Shaneen A. Harris is an email manager and reader with the Sierra Nevada Review. She received a B.S.E.E. from Northwestern University and an M.S. in Electrical Engineering from Case Western Reserve University. Shaneen was destined to be a writer, she wrote her first book at the age of nine: “Mystery Solving Ann and the Case of the Missing Birthday Cake;” however, she didn’t know that and became an electrical engineer instead. After years of exposure to excessive electricity finally short circuited the left side of her brain, she decided to use the right side and pursue an M.F.A in Creative Writing from Sierra Nevada College. Shaneen resides in Wadsworth, Ohio with her hubby and three awesome children. In her free time, Shaneen enjoys … wait … free time? What’s that? 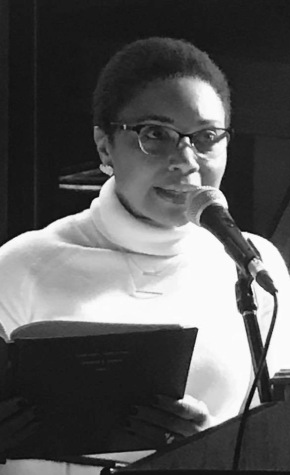 6 thoughts on “Even Still, There’s This by Shaneen A. Harris” Leave a comment ›