Mike L. Nichols was born all in a rush just after midnight, with no assistance from doctor or midwife, under a waning Tennessee moon on a chill October night behind a partition at the back of a tar-paper shack in which his unwed mother had holed up for a time. This according to Mike himself, a man known for storytelling and outright lying.

It is verified, however, that Mike earned a Bachelor of Arts in English from Idaho State University. In 2014 he was awarded the Ford Swetnam Poetry Prize. Mike hopes to contribute something of value before he dies but doubts that’s possible. In the meantime he tries, but most often fails, to be kind. You can find his poetry in Rogue Agent, Taxicab Magazine, Tattoo Highway and elsewhere. 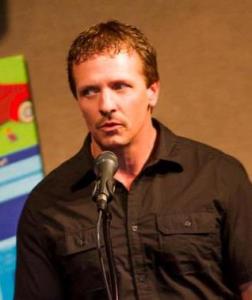 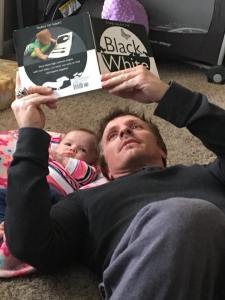 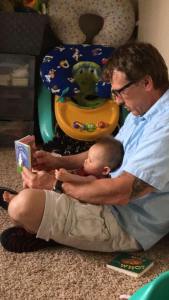 2 thoughts on “Night Terrors by Mike Nichols” Leave a comment ›