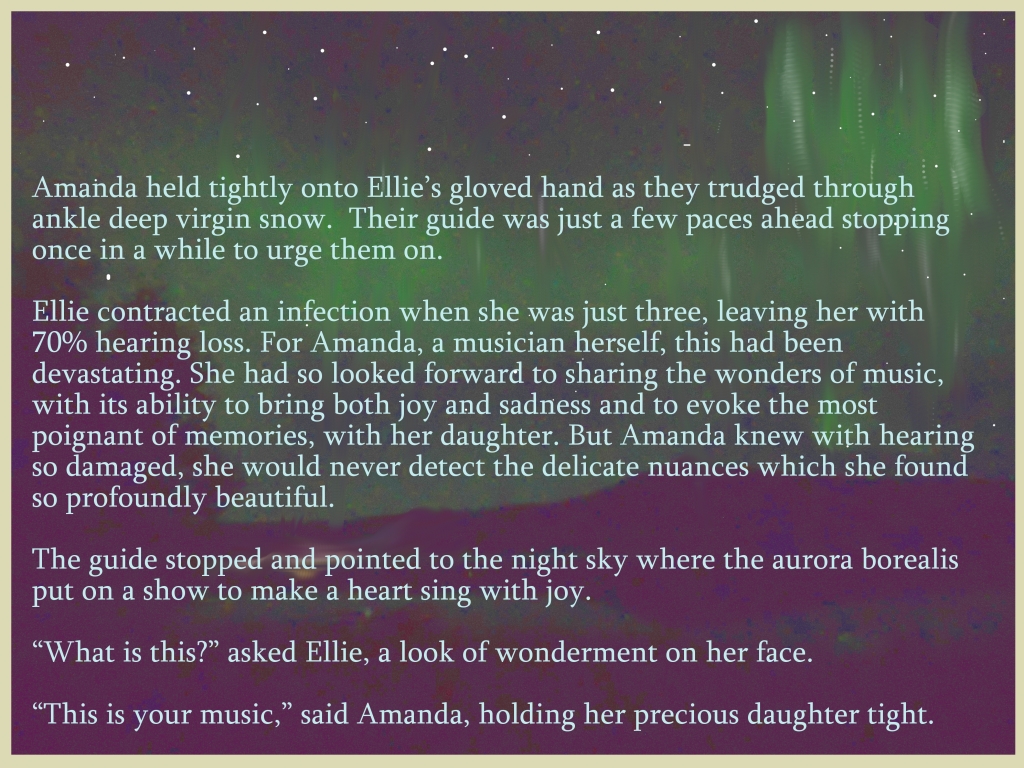 Nick is a native of the grim, industrial north of England. However, after meeting a girl from the south coast while on holiday, he sold his house, gave up his job, and moved to the beautiful county of Dorset to be with her. That was three years ago and he couldn’t be more happy with the move. He now works at a local community hospital as a mental health nurse.

He has been writing for around 8 years and in that time has won some small competitions and had work published in a number of ezines. He also had an article published in a national magazine when he told the grizzly tale of how the family cat lost a leg!

For 18 months he ran a writing group, Dorset Scribblers, but has since handed the reins to someone else as he and his partner have recently bought a house in a quiet little village that needs lots and lots of work doing. They have also inherited a large garden which Nick feels is going to be keeping them busy for some time to come!

Nick’s Blog may be found here.

Nick is an active member of the on-line writing group Write Words which keeps him busy. 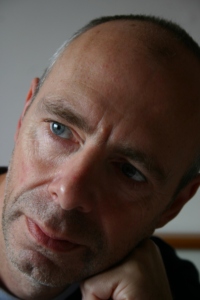 Links to some of Nick’s Published Work:

At The Pygmy Giant